Turn your cause into a film

Turn your cause into a film 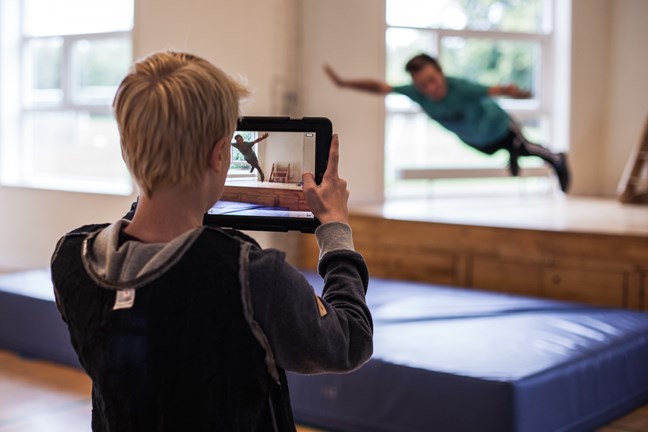 Now it is time to turn your cause into a film. Your film should be short and precise. Not more than one minute. We created a storyboard for you to follow. Download it here.

Basically your film consists of a start, a middle and an end.

The start - make a creative presentation of each member of the group - ending of with a title.

The middle - close ups of actions and reactions when going through with the cause.

The end - one or two creative clips ending the film - ending of with who the film is made by.

After you are done recording you edit the film.

1) Start by adding the clips and trim them. Remove transitions between clips.

2) Then you add your title and your made by sign.

3) Now its time to add your voice over. Record them one at the time. Try not to read aloud from the paper, but remember the sentence. That makes it more credible.

4) The last thing you add is music. Try and pick and instrumental number, so the lyrics from the song won’t disturb us.

See an example of a "Our Cause" film here